This week I created a new mandala using the octagram as its base symbol: 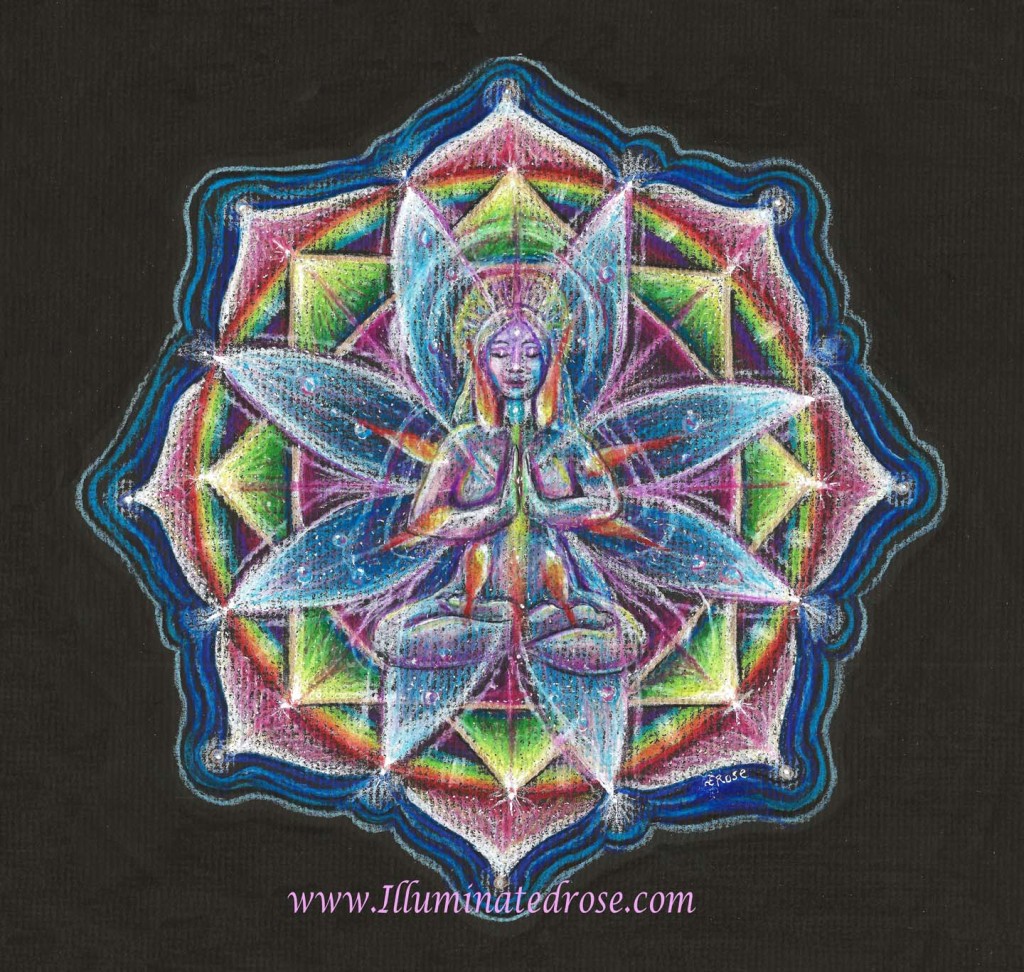 Here are some other mandalas that I created using the octagram as a basis: 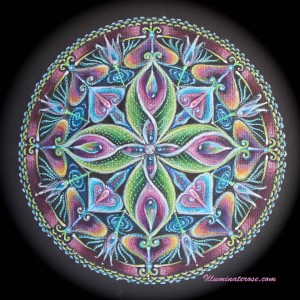 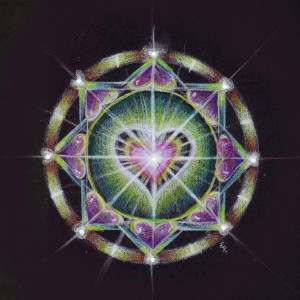 This yantra vedic square I created has the Hindu symbol for Venus (the center of which is represented by octagrams): 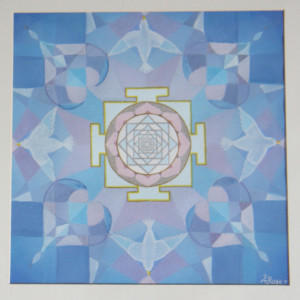 Octagrams are formed from overlapping squares often emphasize duality: yin and yang, female and male, spiritual and material. Squares are often connected with the physical world: four elements, four cardinal directions, etc. Together, they can mean both positive and negative aspects (of the four elements, for example) and the balancing of them. I have created many mandalas with this sacred geometry as its basis.